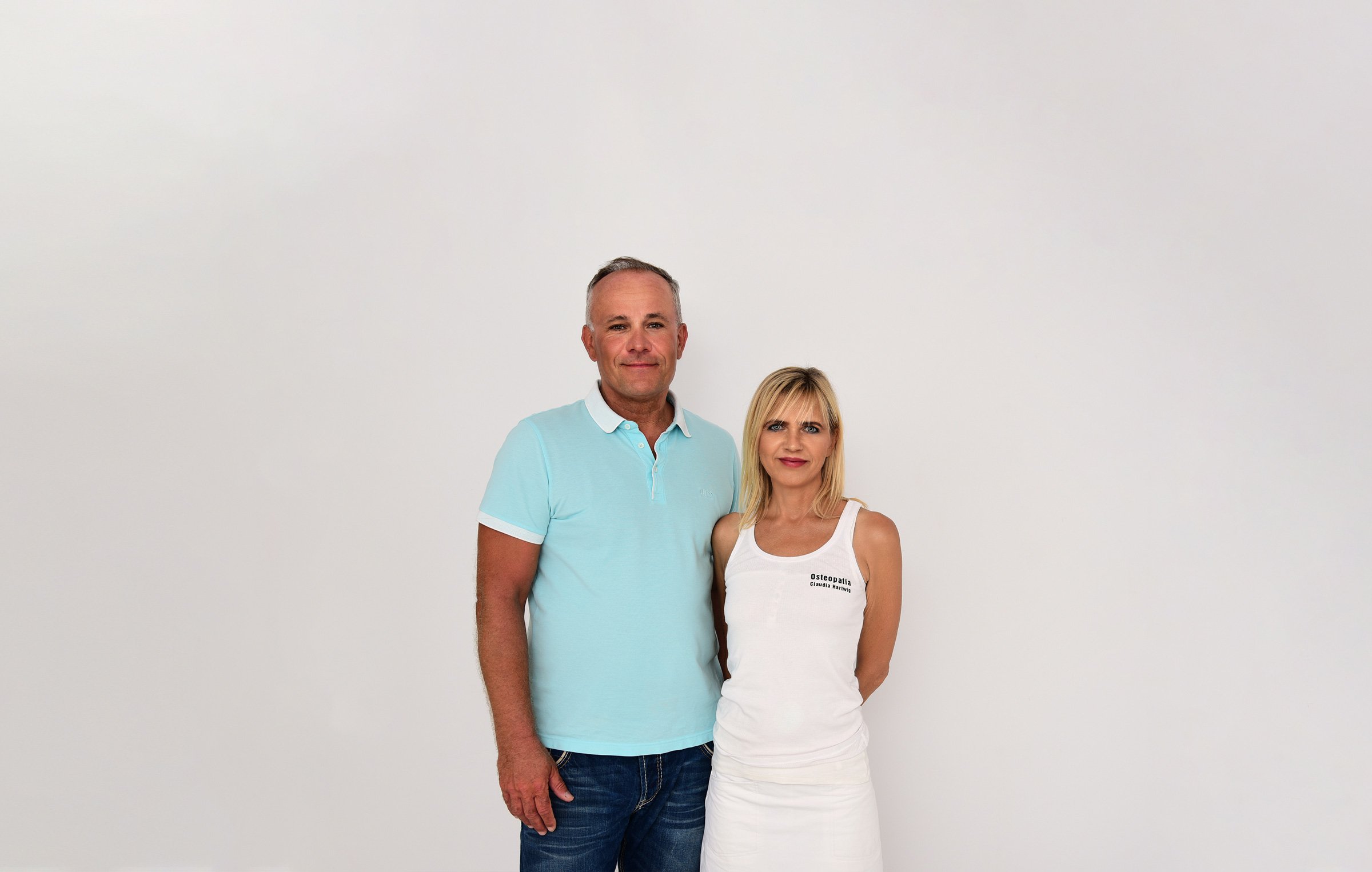 Our consultation practice consists of two highly-trained therapists who work with their hands and their heart. We not only treat your obvious symptoms, but we treat you as a whole. Both specialists are characterized by outstanding skills in their own treatment areas so you can really trust us. 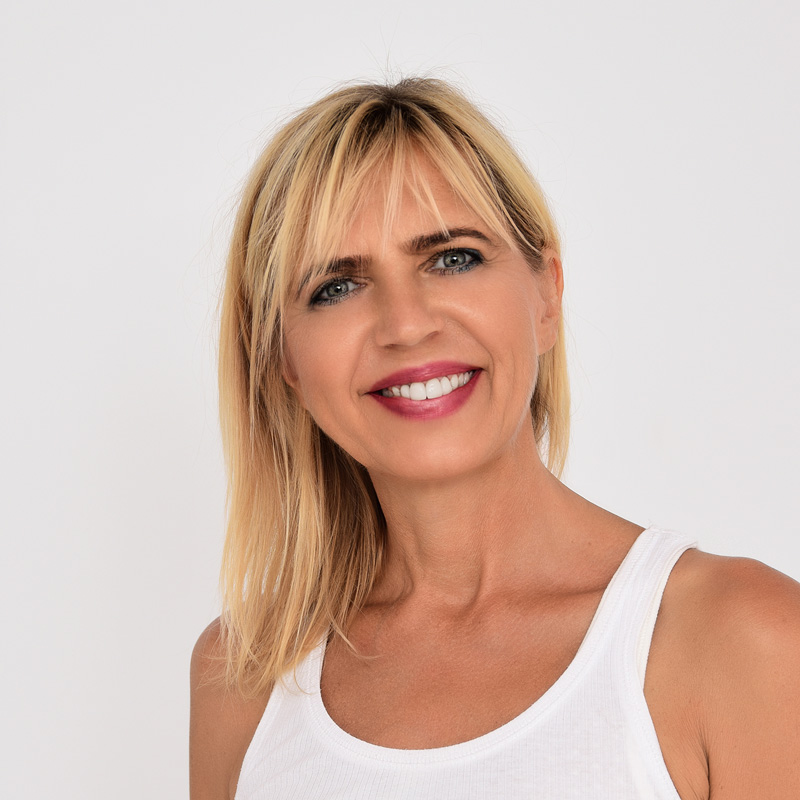 14 years of experience in the hospital in the areas of orthopedics, neurology, internal medicine and intensive medicine.

Working since 2005 in my own clinic in Berlin, first part-time, then in 2010 full-time, which I gave up with a heavy heart, when in 2014 the opportunity came to move to Gran Canaria / Maspalomas and with it to fulfill a lifelong dream. In 2015 I opened my new consultation in Maspalomas / Gran Canaria.

1997
Diploma as a Brügger therapist

seit 2007
Qualified Naturopath specializing in Osteopathy, Detoxification and the Regeneration of the nervous system, as well as modern diagonstics with the use of Bioscan 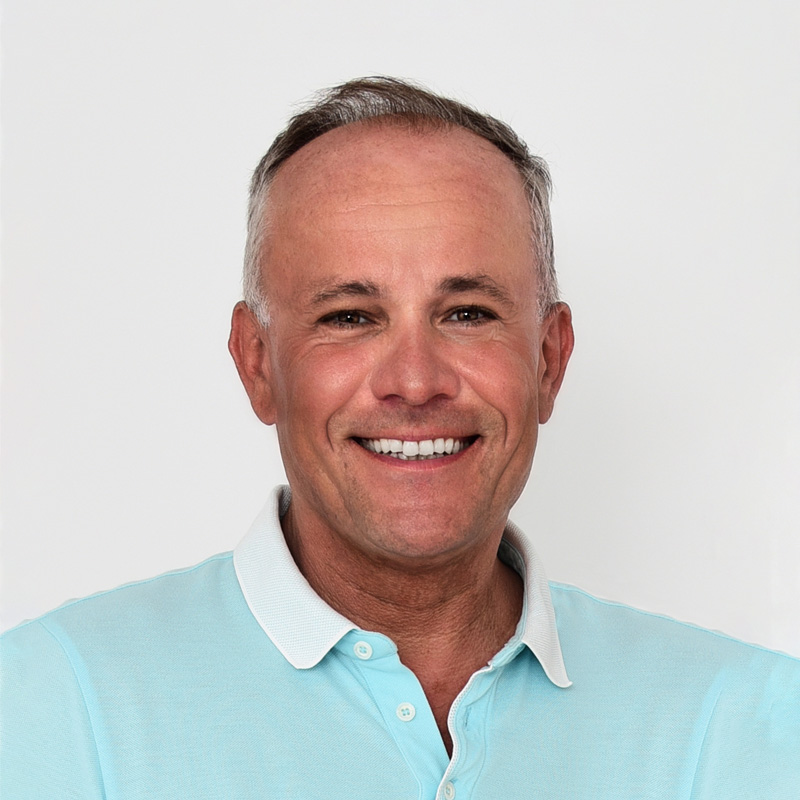